Find the common ground to solve an issue

A father left 17 camels as an asset for his three sons.

So, the three sons decided to go to a wise man.
The wise man listened patiently about the Will. The wise man, after giving this thought, brought one camel of his own and added the same to 17. That increased the total to 18 camels.

Now, he started reading the deceased father’s will. 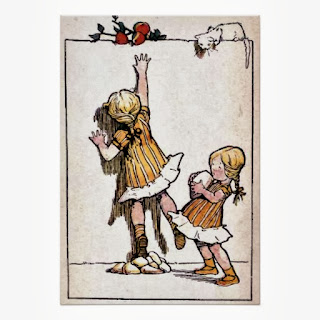 MORAL: The attitude of negotiation and problem solving is to find the 18th camel i.e. the common ground. Once a person is able to find the common ground, the issue is resolved. It is difficult at times. However, to reach a solution, the first step is to believe that there is a solution. If we think that there is no solution, we won't be able to reach any!  Positive attitude and positive thinking helps in solving a tricky problem.

Where there is will there is a way!  What do you say?

Posted by Jyotindra Zaveri at 10:39 PM